When Rifle passed away I was devastated. He was my heart. But I have Lola and 2 of his grand puppies who will carry on his legacy. 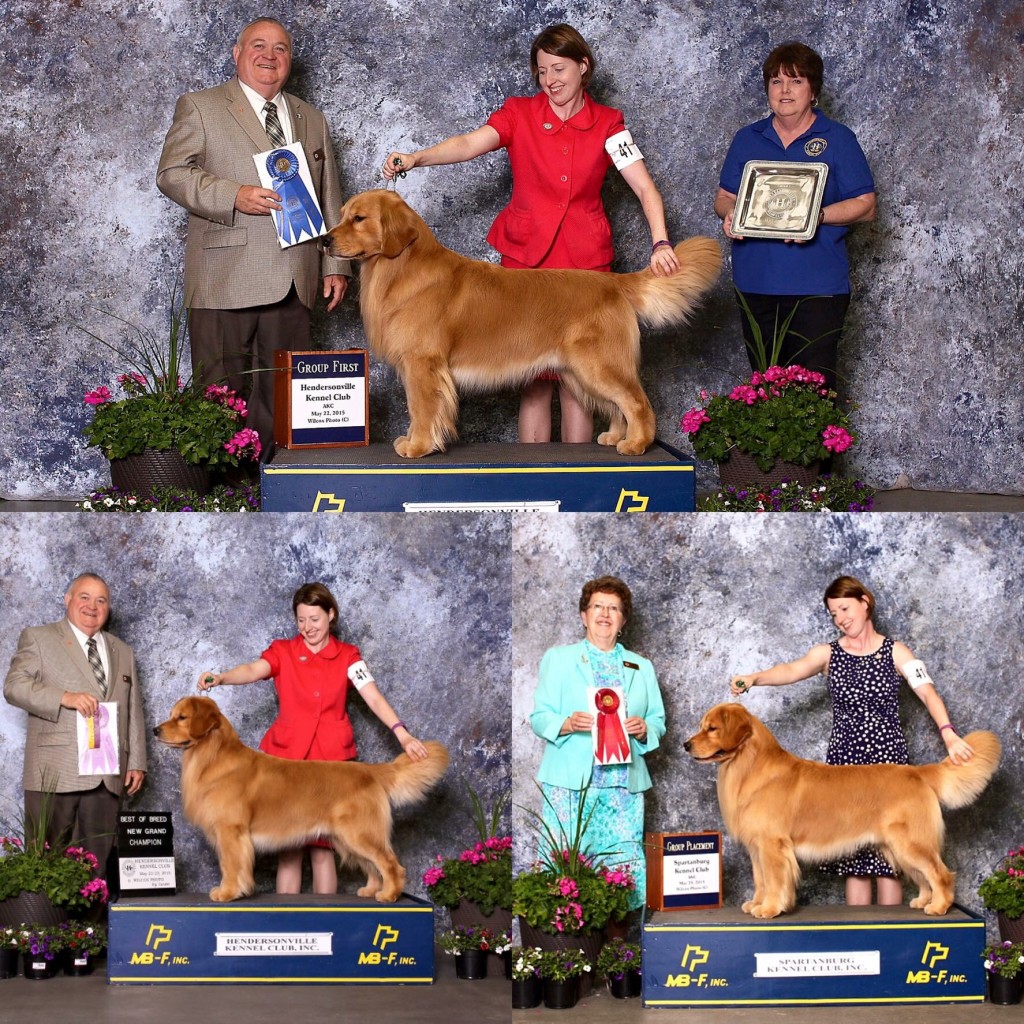 Rifle finished his Bronze Grand Championship in April of this year. He is now only showing at specific shows. 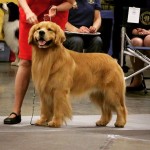 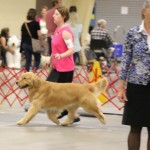 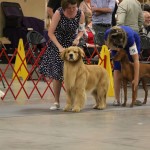 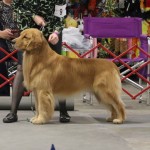 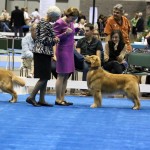 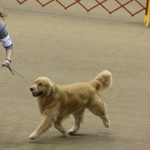 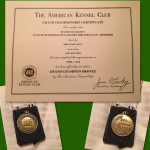 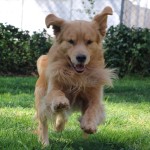 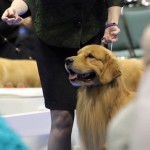 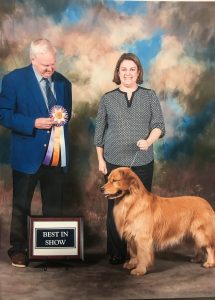 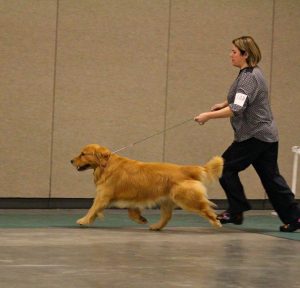 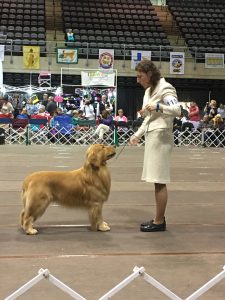 Sniper at the 2017 GRCA National 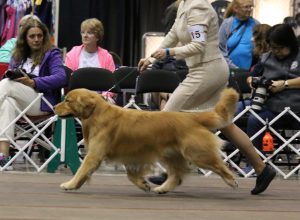 As always Rifle has a beautiful side gait.

He earned his first Agility title in 2016. We took a break for about 8 month and will be starting back at the end of the year since the weather has cooled off. 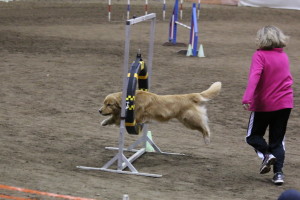 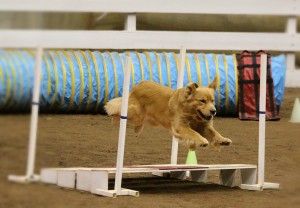 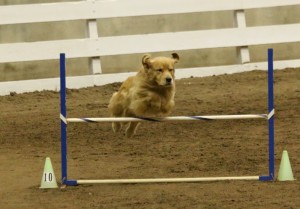 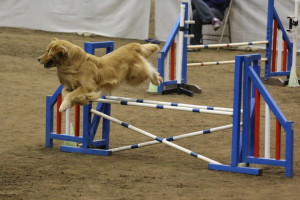 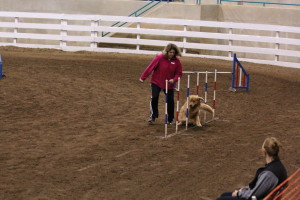 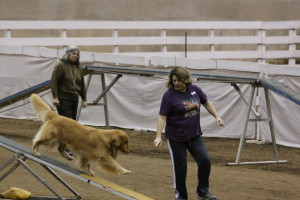 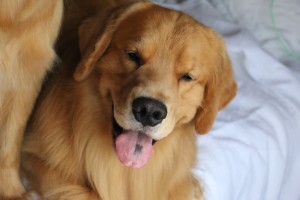 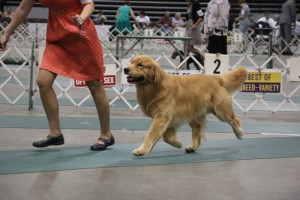